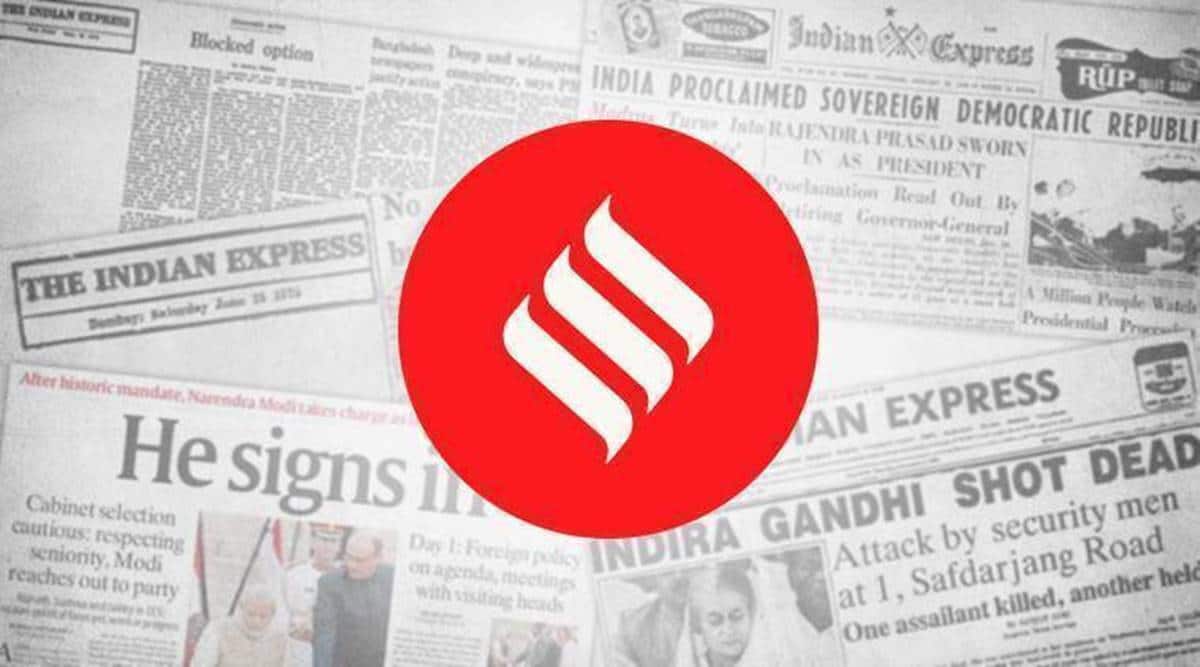 Over the past month and a half, Delhi’s ruling Aam Aadmi party and its main opposition, the BJP, have traded accusations against Chhath puja rituals in the capital. The latest dispute between the two belligerents concerns an order from the Delhi Disaster Management Authority (DDMA) of September 30 banning rituals along the banks of the Yamuna. The BJP holds Delhi Chief Minister Arvind Kejriwal responsible for the ban, even though DDMA led by LG Anil Baijal has justified the ban as a precaution against Covid. BJP leaders on Wednesday defied the ban while Kejriwal called on the opposition to drop the policy regarding Chhath. The state of Yamuna is far more serious than these quarrels. For about a week, the river has been enveloped in a sheet of pollutants that could be mistaken for snow from afar. Over the past three days, social media has been inundated with visuals of worshipers bathing in the river enveloped in toxic moss.

The white sheet is the sign of an ecologically dead river. The discharge of insufficiently treated water or untreated wastewater from areas not connected to the city’s sewerage system precipitates the formation of foam. During the period when the flow of the river is poor, it is not able to remove this rubbish. The moss has been visible for over a decade. But, by all accounts, it has covered a greater extent of the river in the past five years. Delhi Jal board vice chairman Raghav Chadha – an AAP member – blamed UP’s irrigation department, responsible for maintaining the Okhla dam, for the pollution. The Delhi government maintains that foaming is only downstream from this point. He accused sugar and paper factories in places like Meerut and Shamli of dumping untreated sewage into the Hindon Canal at the Yamuna Dam. The Haryana government has also been criticized for reducing the river’s flow to the capital. It is evident that, as with most pollution issues in the capital, the cleanup of the Yamuna requires cooperation between the Delhi government and its counterparts in neighboring states. This, unfortunately, turned out to be the bane of the river.

According to a 2018 NGT committee report, the 22 km stretch of the Yamuna from Badarpur to Okhla – about 2% of the total length of the river – accounts for 75% of the pollution of the river. The committee warned that if minimum flows are not maintained at this point, it would be virtually impossible to rejuvenate the river. It is time for the states that share the river basin to revisit this report and institutionalize cooperation mechanisms.

This editorial first appeared in the print edition on November 12, 2021 under the title â€œLa riviÃ¨re mousseuseâ€.