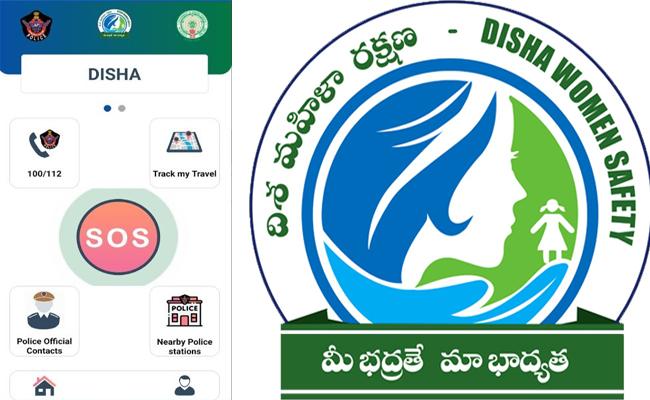 The adage will be remembered when the state government advertises the Disha mobile app mass download program in Andhra Pradesh on Tuesday.

Jagan Mohan Reddy’s government published full-page coverage ads in major newspapers like Eenadu and Sakshi about the Chief Minister’s Disha mobile app mass download program and his participation in the outreach program held at the secretariat from the village of Gollapudi to the outskirts of Vijayawada.

Although it has not been officially disclosed, the cost of full page advertisements in various editions of the major dailies and also in electronic media amounts to a few crore rupees, as the front page advertising rate charged by n any large newspaper is very high.

Interestingly, it only cost Rs 5 lakh to Rs 6 lakh for the Andhra Pradesh Police Department to have the Disha mobile app designed.

By spending a few lakh rupees more, the police department could easily have made people aware of the Disha app.

But since the state government wanted to give wide publicity to the app by spending millions of rupees to raise awareness about women’s safety.

Especially after the recent rape incident on the banks of the Krishna River in Seethanagaram, the government became alert and made the decision to popularize the Disha mobile app.