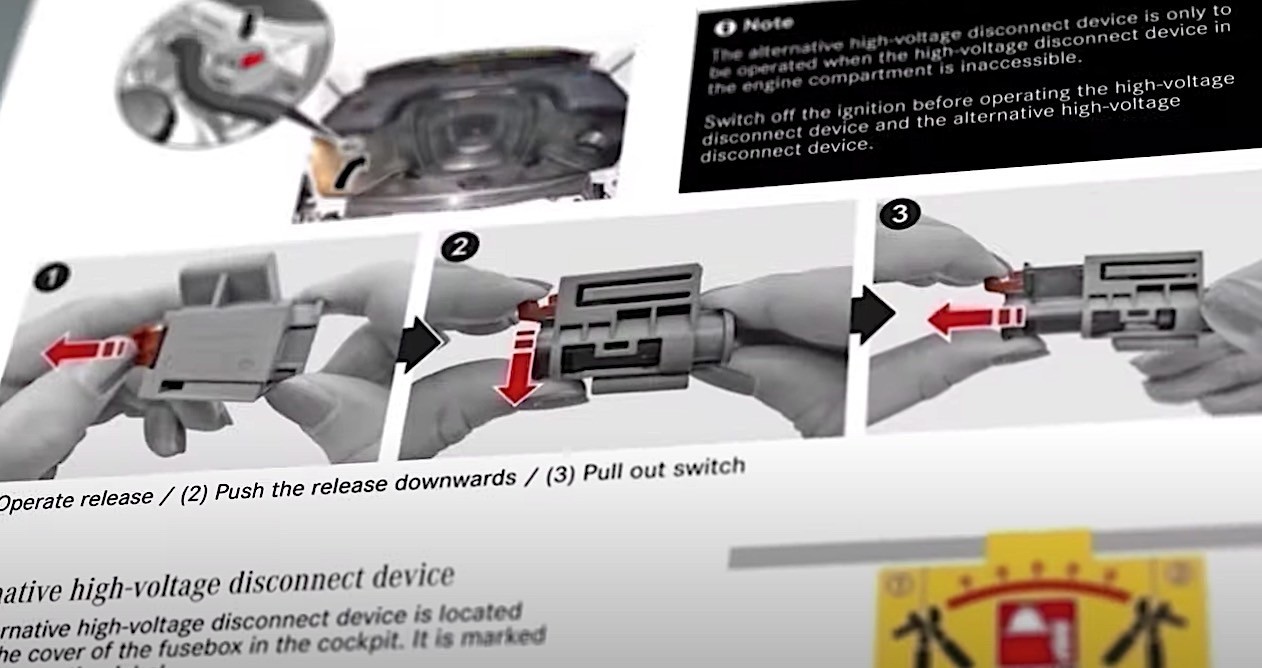 This is the optimistic view. The real thing is that although these cards exist, they are extremely difficult to use because there is no centralized database containing them all. This means that first responders, unaware of the type of vehicle involved in an accident they are heading towards, may end up doing their job based on their experience rather than hard data.

That changes from this week, at least in Europe. The continent’s leading car safety watchdog, Euro NCAP, has announced the launch of Euro Rescue, a mobile app that contains most of the factsheets available today in one place.

Almost 50 car manufacturers are listed in the app, with hundreds of models, each with its own rescue sheet. The older ones, according to the organization, are not always ISO-compliant, but those that will be included for this point will.

The app works on both Android and iOS devices and can be downloaded by anyone. For now, it’s only available in English, French, German and Spanish, but by 2023 all European languages â€‹â€‹will be featured.

The app was developed in collaboration with the International Association of Fire and Rescue Services (CTIF) and can be used both online and offline. It will also be available in Australia under the name ANCAP Rescue.

“The Euro Rescue Phone application is an important step in the collaboration with Euro NCAP and the automotive industry” Tore Eriksson, President of CTIF, said in a statement.

â€œFor the first time, verified ISO-compliant ‘rescue cards and emergency response guides’ will be freely and easily accessible in one place. This will greatly help rescue services and first responders in their vitally important work across Europe. “