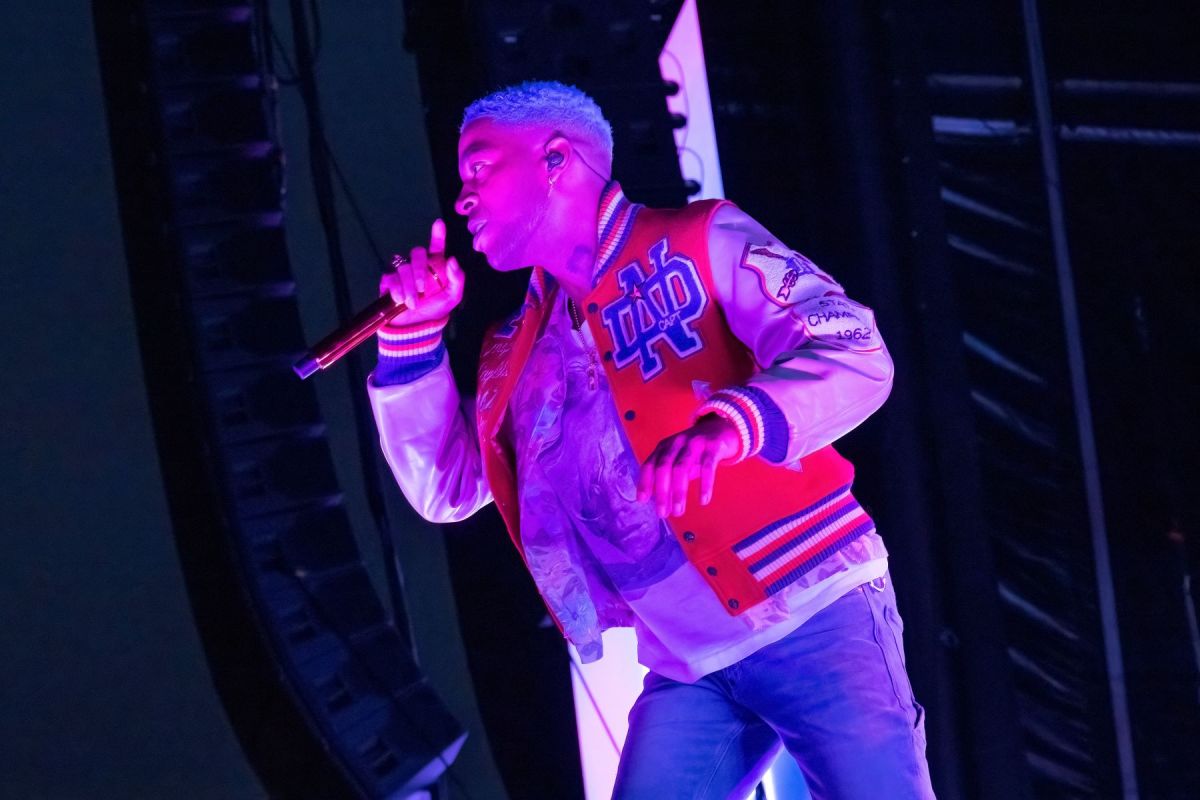 Kid Cudi is one of those rappers who inspire a passionate audience. He has been widely recognized for his influence on popular music and has dabbled in many different genres including hip hop and alternative pop. Kid Cudi, real name Scott Ramon Seguro Mescudi, has been on the scene since the early 2000s and is still going strong. Cudi isn’t afraid to be vulnerable about his personal life. In a recent interview with Esquire, the acclaimed rapper opened up about his goals for the future and why he considers himself a “relationship man.”

What Did Kid Cudi Say About Relationship Regrets?

Kid Cudi has been in the spotlight for a long time. He’s no stranger to the pressures of the spotlight — and how those pressures can negatively impact a romantic relationship. In a recent interview with SquireCudi explained how some of his previous “destructive tendencies,” coupled with the issues that can come from sudden fame, have caused him relationship issues in the past.

“You learn to recognize your madness and to be a man. And I had a lot of madness in me,” Cudi admitted. Speaking about his ex-girlfriend, Rocky, Cudi noted, “I wish I had come forward and been the man I was meant to be for Rocky. But I’m going to spend the rest of my life trying to make up for it. , whether we’re together or friends, whatever that ends up being. He also admitted he regrets letting her down in the past, telling Esquire, “To prove how much she means to me and how how important she is in my life – that’s one of the things I regret thinking about a lot, the fact that I let her down so many times.

He admitted he was looking for a girlfriend

In his interview with Esquire, the rapper also explained why he was looking to settle down rather than date multiple women. “Like, I want a girlfriend. I want a girlfriend. I need to be with someone. Most people would think I like being single, because I often am. But I’m a relationship man,” Kid Cudi said. “My goal is to find someone. Hopefully soon. And get married and have more kids.”

When it comes to meeting that special someone, Cudi would rather do it the old-fashioned way. He revealed that he joined the celebrity dating app Raya but only stayed on the app for a few months as he preferred to meet people in person.

Kid Cudi also focuses on being a current dad

Kid Cudi, who has become a champion for mental health awareness, is already a father to his pre-teen daughter, Vada. As a celebrity, he’s aware he’s constantly under scrutiny when out in public, but in recent years he’s focused on how his star status affects his daughter. Cudi told Esquire of a recent incident where he and Vada were in Cleveland when he momentarily left her to take pictures with fans. Once back to his daughter, he noticed that she looked sad. After the young girl told her dad that she “wants it just us,” he decided to be more conscientious about how he interacts with fans in public when he has his daughter with him.

“Let it be an APB for everyone,” the acclaimed singer said. “Please if you see me with my daughter let us have our moment. Vada is asking, not me. For Cudi, who recently made headlines thanks to his feud with Kanye West, his family will always be the most important thing in his life.

RELATED: Kid Cudi Wrote ‘Day ‘N’ Nite’ Because His Uncle Kicked Him Out Of The House