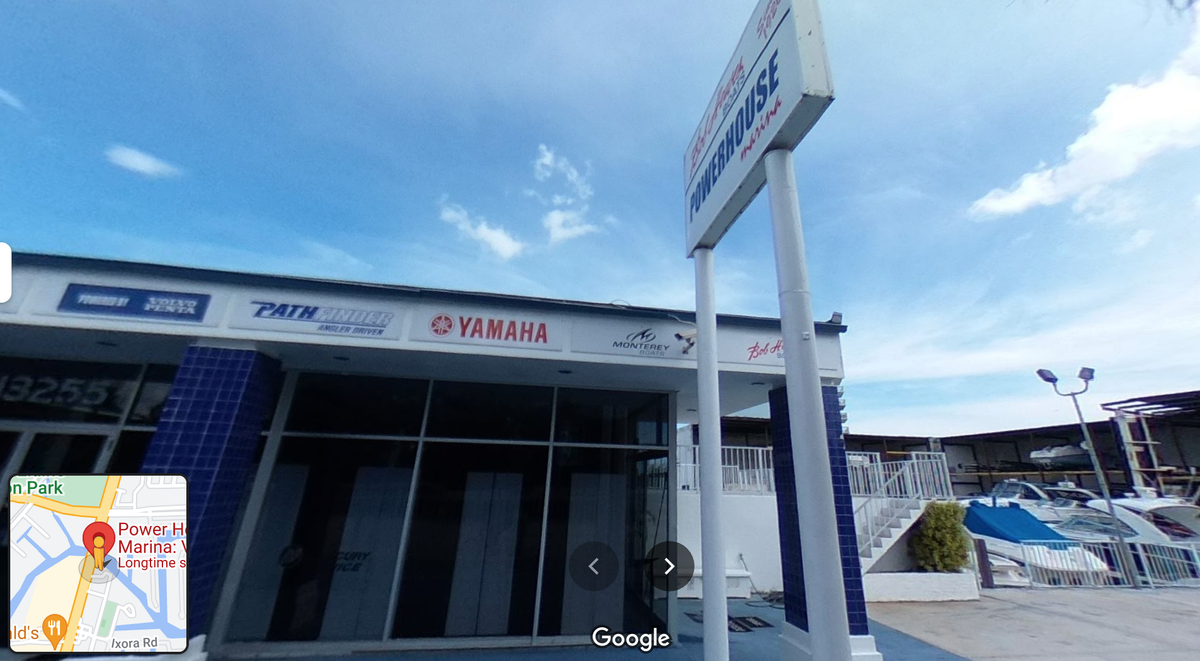 Records show the one-acre site had previously been sold in 1995 for $912,500. The site, a two story building, is approximately 10K SF and was originally delivered in 1967. Property records also show that there is a boat repair yard on the site. Soffer, which over the past year has focused on expanding its residential portfolio, has an ongoing project with lead developer Related Group. The two giant development homes are in the construction phase for Las Carreras, a 642-unit building in Hialeah.

Lincoln Property Co. is the new owner of the Manor Broken Sound resort in Boca Raton after the company acquired the property from Related Group and Rockpoint for $194 million, The Real Deal reported. The 297-unit multi-family complex sits on 11.5 acres at 5400 Broken Sound Blvd. inside Park at Broken Sound – a 700-acre park, residential and commercial community.

Related Group and Rockpoint purchased the Manor Broken Sound site in 2019 for $20 million and recently delivered the building. This was the first major multi-family development project in Boca Raton for Related Group. The development is made up of six buildings with 261 apartments and six villas which each have six separate units. One-bedroom to three-bedroom apartments are available for rents between $2,893 and $5,587, according to the building’s listings online. The deal is about $650,000 per unit.

Rental home management company Belong joins the migration train and secure office space in Brickell. The California-based company has signed a 7K SF deal at 80 SW Eighth St., company co-founder Owen Savir told TRD. While the space for this tower is being built, the management company’s 20 employees are occupying temporary space at 800 Brickell Drive. More employees are expected to transition from California to Miami in the coming weeks. Belong has approximately 300 employees across the country. Investors in the company include Andreessen Horowitz, GGV Capital and Battery Ventures.

A subsidiary of Miami developer DiFalco Group has secured $34.2 million in construction financing to develop new apartments on a 5.4-acre site south of Miami. Abanca USA, an American subsidiary of a Spanish bank, lends GP SW 248 Land LLC, headed by Christophe DiFalco. His company, which acquired the site for $4.4 million last year, was recently given the go-ahead to develop 206 apartments and six townhouses.

7 tips to save on interest on your loan repayments