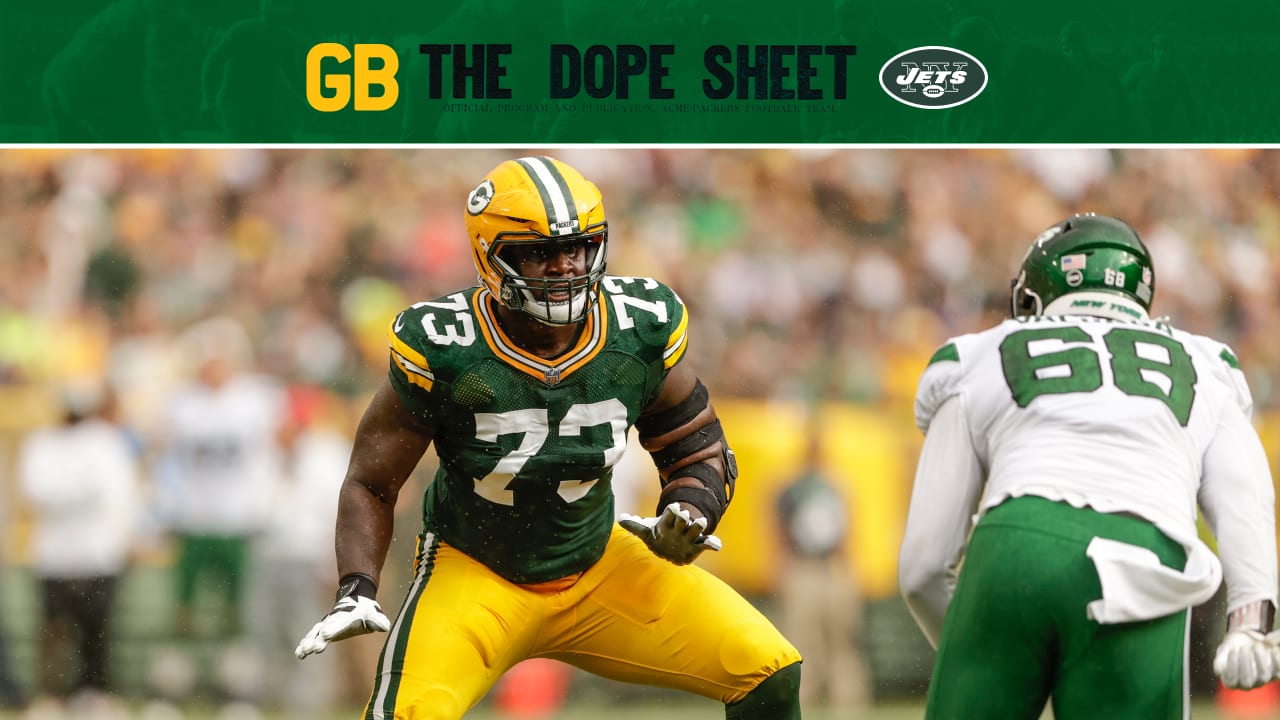 The Packers take on the Jets at Lambeau Field