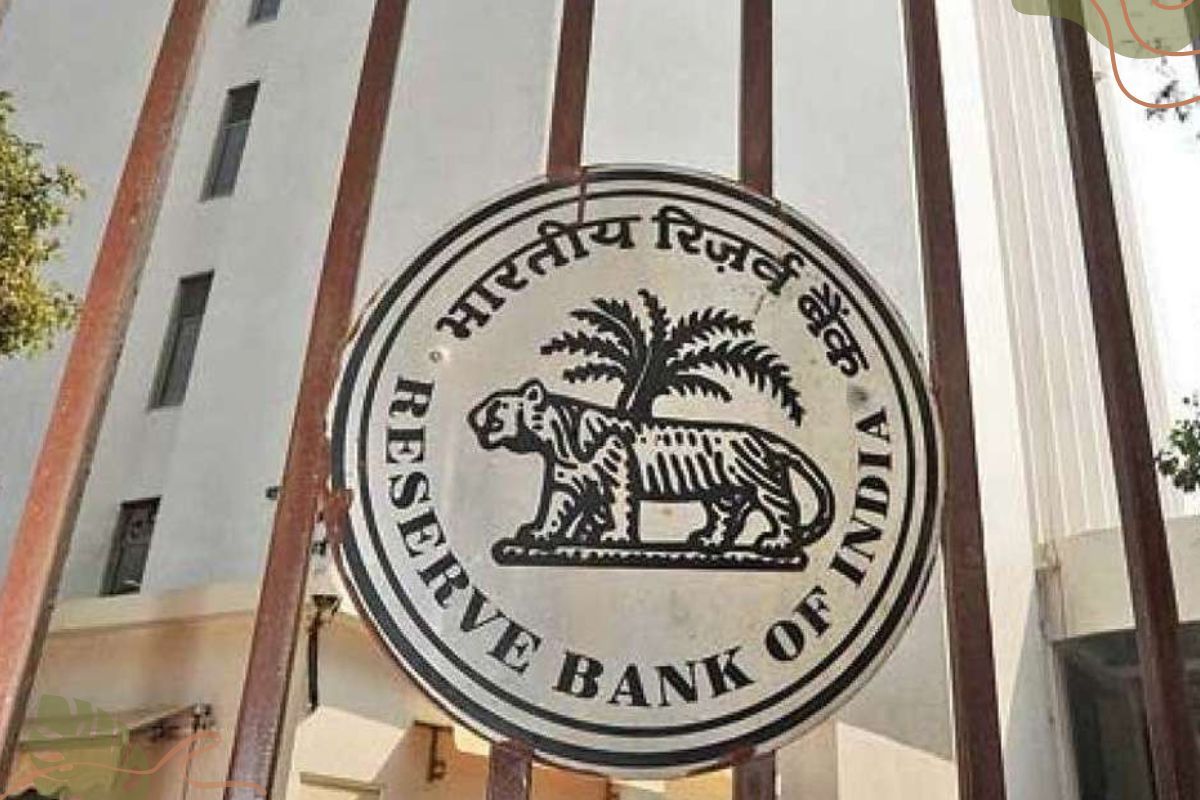 New Delhi: Chinese digital lending apps were using the loophole in regulatory guidelines to dupe Indian customers. As fintech companies were unlikely to get a new Non-Banking Financial Firms (NBFCs) license from the RBI to offer loans, they devised the Memorandum of Understanding (MoU) route with the already defunct Indian NBFCs to engage in large-scale lending activities.Also Read – IRCTC Latest News: How to Book Train Tickets Online via IRCTC App, Website on Your Smartphone? Check the steps here

Digital lending platforms, mostly Chinese apps, have mushroomed during the Covid-19 pandemic, offering quick loans targeting the rural population and unemployed youth, who have suffered the most. They have been accused of charging usurious interest rates, employing heavy-handed collection strategies and even operating illegally. Decisions on setting interest rates and platform fees, etc. were taken by fintech companies under the instructions of their managers in China and Hong Kong who profited and amassed large amounts of funds. Also Read – Aadhaar Map Update: Don’t like your photo in Aadhaar Map? Here’s how to change it

Dozens of Chinese-owned micro-loan apps have started operating in India under very dodgy conditions. They mainly attract customers under duress. The modus operandi started with the simple advertisement for downloading an online loan app on social media targeting customers who wanted to avail “hassle-free loans in minutes”.

Once the app was downloaded, it sought permissions to access victims’ contacts, which were then used for all sorts of blackmail by the company. Borrowers were charged exorbitant processing fees and interest rates, pushing many lower-middle-class people into debt traps and even forcing them to commit suicide. Chinese racketeering threatened the victims, abused them and even blackmailed them to recover their loans.

To further protect the interests of the client, the RBI guidelines stipulated that all fees and charges payable to the lending service provider should be paid by the lender and not the borrower. Banks and non-banks will also be responsible for the privacy and security of customer data, all but closing the loophole in regulatory guidelines.

It also stipulated that there should be no possibility of automatically increasing credit limits. The RBI said the cost of digital loans must be disclosed to the borrower in advance. The Central Bank has also submitted a list of recommendations to the government, including the enactment of a law prohibiting unregulated lending activities, among others.

Earlier, the Enforcement Directorate (ED), India’s law enforcement agency, had written to the RBI requesting the cancellation of NBFC’s licenses related to Chinese lending apps in the area of ​​digital lending. . It had supported several registered FIRs in India and registered cases against over 400 mobile apps and 50 NBFCs under the Prevention of Money Laundering Act (PMLA).

It is mandatory to store all data regarding fintech companies in India. However, TV Mohandas Pai, chairman of Aarin Capital Partners, pointed out earlier that “in big Chinese companies, the Communist Party has taken a stand and kicked out the founders.” He further stated that “there is total government control and takeover and that means how the data resides, what they do, how they do it, is part of spying, is it part of something we will never know”.

In April, the RBI task force found 600 illegal loan applications. Observers have pointed out that undetected cases could be even higher and have multiplied during the pandemic crisis period. There is evidence that these are well-coordinated regionally and linked to other nodes of illicit Chinese activity. With the rise in cases of digital fraud, the central bank is now reviewing “know your customer” (KYC) standards to identify shortcomings and close the gaps.

Chinese scammers are often notorious for snagging unemployed youth and financially challenged lower sections of society, who become easy prey for syndicates and criminal gangs. They conduct scam operations illegally in many countries. Several such cases have been detected and these illegal activities have increased over time in all neighboring countries of China such as Cambodia, Vietnam, etc.

In a recent crackdown, sparked by a series of midday reports, Nepalese police in Kathmandu raided illegal call centers and arrested 190 people, including five Chinese nationals and two Indians, for extorting money to Indian borrowers through instant loan applications.

Nepalese intelligence agencies have expressed serious concerns over the use of Nepalis by Chinese nationals to carry out cybercrimes targeting Indians. Illegal call centers have been set up in Kathmandu and other areas by Chinese people, luring locals with handsome salaries and commissions, to do the dirty work of extorting money from Indians through calls abusive and obscene photos.

Why Apple Is One of This Analyst’s “Top Picks”