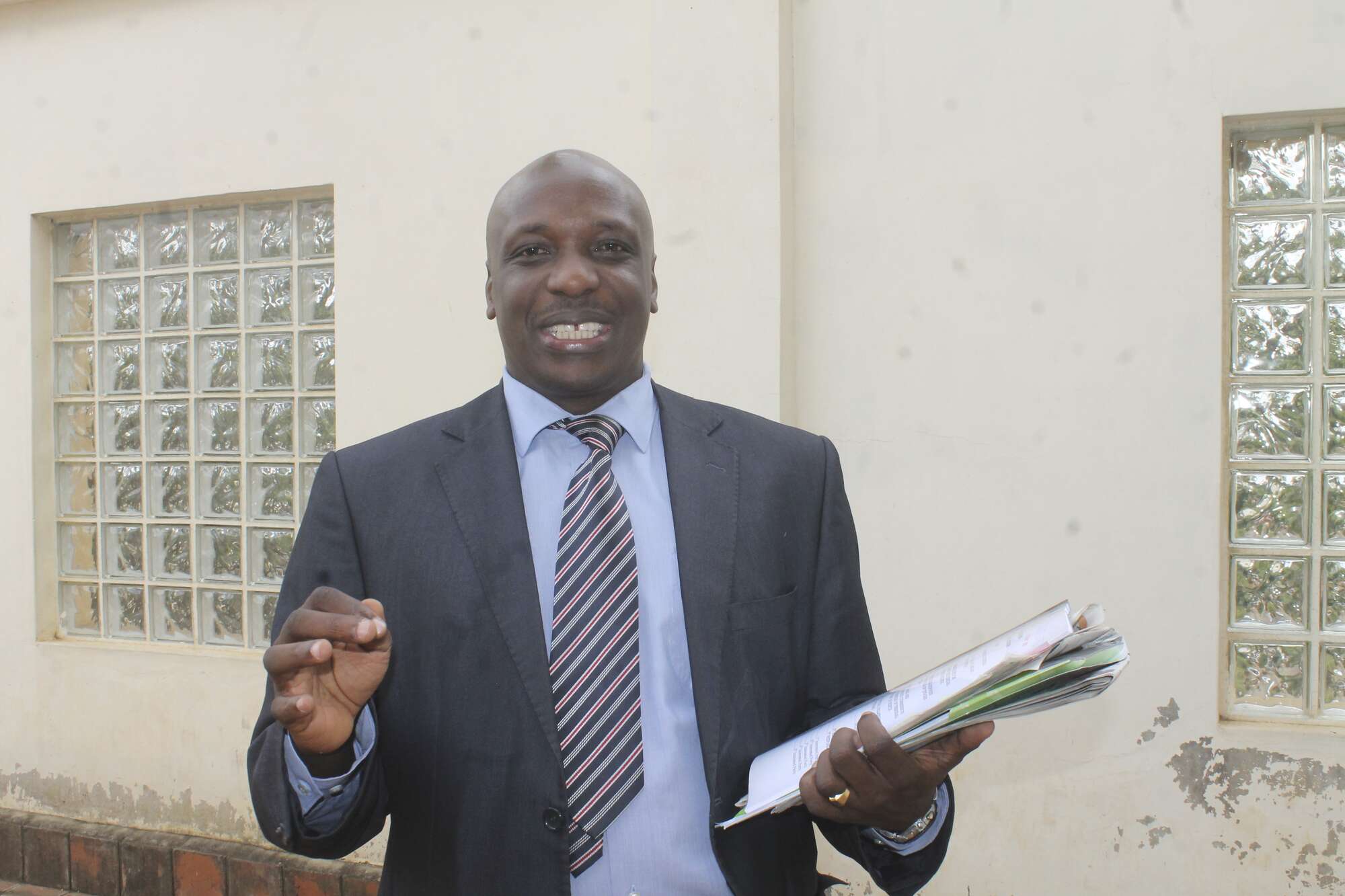 A Kenyan lawyer has filed a motion for a court to summon Ugandan military general Muhoozi Kainerugaba for an alleged offense of treason in relation to remarks about a military invasion in Nairobi.

Mr. Apollo Mboya, former CEO of the Law Society of Kenya, in a petition filed at the Milimani Magistrate’s Court, Nairobi, also seeks an order directing the country’s Director of Public Prosecutions (DPP) and Inspector General of the Kenya Police to provide the court with an investigation report and, if applicable, an indictment in respect of the alleged offence.

If the DPP is unwilling or unable to charge and prosecute the neighboring country’s military leader within 14 days, Mr Mboya wants court clearance to bring a private prosecution against General Muhoozi for his recent Twitter remarks threatening to launch a military invasion to capture Nairobi.

“The inaction of the DPP and the Inspector General not only jeopardizes the national security of the Republic of Kenya, but is also contrary to the national values ​​of patriotism set out in Article 10 of the Constitution,” Mr. Mboya said.

The lawyer believes that General Muhoozi, who is also the Commander of the Uganda People’s Defense Force (UPDF) and son of Ugandan President Yoweri Museveni, has committed an offense of treason based on the disputed tweets.

He argues that the alleged offense is a threat to the territorial integrity of Kenya.

General Muhoozi’s alleged offensive tweets were posted on October 3 and 18, 2022.

On October 3, 2022, via his official Twitter account, General Muhoozi tweeted: “It wouldn’t take me and my army 2 weeks to capture Nairobi. I’m glad our district members in Kenya have responded enthusiastically to my tweet. There are still 2 weeks left in Nairobi. After our army captures Nairobi, where should I live? Westlands? Riverside?”

I never had a problem with Afande Ruto. If I made a mistake somewhere, I ask him to forgive me as his younger brother. God bless East Africa! pic.twitter.com/5LuzVabLKz

On October 18, he further tweeted, “I hear journalists in Kenya asking my dad to ban me from Twitter? Is this some kind of joke? I’m an adult and NO ONE will ban me from anything !”

“Mr. Muhoozi, who is a senior military officer in neighboring Uganda, has committed treasonous offenses by threatening the national security, territorial integrity and sovereignty of Kenya after expressing his intention to launch a military invasion to seize Nairobi, the capital of the Republic of Kenya within two weeks,” Mr. Mboya states in his application, he wants the application certified as urgent.

The lawyer is also concerned that after the disputed tweets, President Museveni promoted General Muhoozi to full military status.

“The Head of State of the Republic of Uganda, who is also the Commander of the Uganda People’s Defense Force, has rewarded Lt. Gen. Muhoozi Kainerugaba by promoting him to the rank of full General of the UPDF following his threats to invade Kenya, thereby empowering General Muhoozi Kainerugaba,” the lawyer says.

Urging the court to grant his request, Mr Mboya said Section 45 of Kenya’s Penal Code provides that a person cannot be tried for treason unless charges are brought within two years of the commission. of the offence.