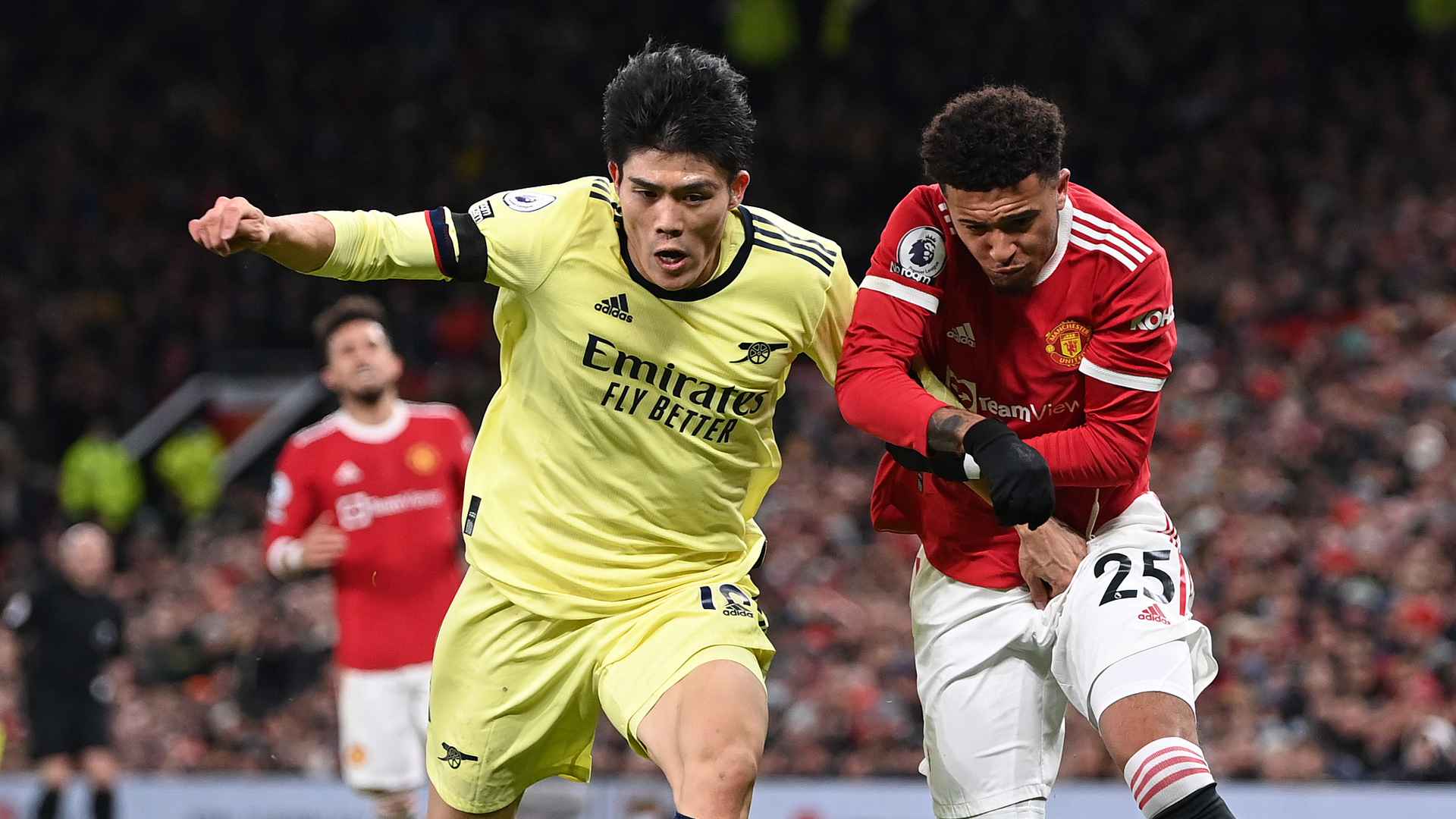 
United fans are eagerly awaiting the debut of new signing Antony, whose arrival was announced on Thursday’s transfer deadline day. The former Ajax striker is available and will no doubt push his debut in front of his new fans.

Anthony Martial is set to miss the clash against the North London side with an Achilles problem which has also kept him out of Leicester and Southampton games. Victor Lindelof returned to training ahead of the Leicester game, but did not play at the King Power Stadium. The Swede was part of our matchday squad in the Midlands and could be back on Sunday.

Luke Shaw and Aaron Wan-Bissaka were both absent from the group that traveled on Thursday due to minor complaints, as Ten Hag revealed after the game. It is unclear at this stage whether they will be fit to return this weekend.

As for our visitors, summer signing Oleksandr Zinchenko has missed Arsenal’s last two games with a knee injury and remains a doubt.

Midfielders Thomas Partey, Mohamed Elneny and Reiss Nelson are unavailable, while captain Martin Odegaard will be assessed after leaving Villa’s game early, as will goalkeeper Aaron Ramsdale who was obviously uncomfortable on Wednesday night , but ended the match.

The Relationship Between Valuations and CEO Composition May Surprise You