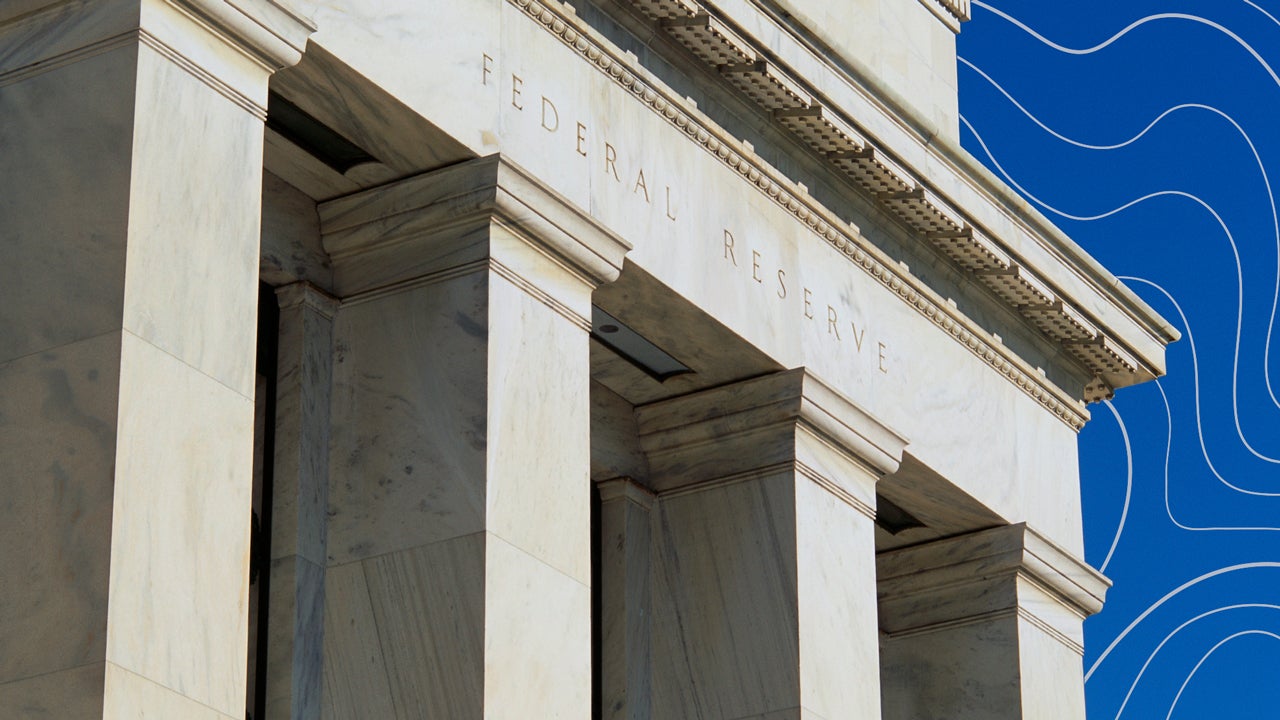 Fed Rate Cheat Sheet: What All These Terms Really Mean

With recent interest rate hikes and inflation rumours, you’ve probably heard a lot about the Federal Reserve – and all the jargon that comes with it.

In case you’ve ever wondered what the Fed’s target interest rate is, or what a basis point is, here’s a breakdown of some of the Fed-related jargon that’s being used.

Monetary policy refers to the direction that central banks have chosen to run a country’s economy. The Federal Reserve sets monetary policy for the US economy. This policy, by guiding interest rates, aims to influence the cost of borrowing for consumers and businesses. The Fed’s objective is to ensure price stability in the economy, while creating as many jobs as possible.

The tools the Fed uses to implement monetary policy include:

Federal Reserve Board of Governors

The council is made up of seven members, appointed by the president and confirmed by the Senate. Each of these members has a term of 14 years. Two of these board members serve four-year terms as chair and vice-chair of the board.

Although the presidents of the seven regional Federal Reserve banks who do not serve on the FOMC board at that time cannot vote on monetary policy decisions, they attend FOMC meetings and provide information on the state of the economy.

The FOMC meets eight times a year and discusses current economic conditions. The agency then sets an appropriate interest rate target for the US economy. FOMC deliberations are of great interest to markets and investors. Its decisions influence interest rates and the prices of financial assets, such as stocks and bonds, in addition to having a ripple effect on the entire economy. At four of its meetings, Fed members provide a forecast of their outlook for certain economic variables, including their interest rate projections (sometimes called a “dot plot”).

Fed policymakers could be called “hawks” or “doves.” Hawks tend to focus more on fighting inflation and lean toward higher interest rates, while doves tend to favor looser monetary policy.

The Fed targets a specific fed funds rate and then acts to achieve its target. The federal funds rate is the rate at which banks and other depository institutions lend money to each other on a short-term basis. When this rate is higher, banks find it more expensive to borrow – and when it is lower, banks can borrow more cheaply.

The Fed influences the cost of funding to achieve its target federal funds rate. It can buy and sell securities on the open market, set the rates at which banks borrow from the Federal Reserve system, and change its reserve requirements. These actions influence the cost of funds of depository institutions and the rate at which they lend.

When the Fed wants to raise interest rates, so that the cost of borrowing goes up and the economy cools, that’s called policy tightening. For example, in what is also called quantitative tightening, the Fed could sell securities into the market and suck money out of the economy. It could also increase its discount rate and its reserve requirements for banks. To fight inflation after the pandemic, the Fed embarked on policy tightening.

The Fed is said to ease policy when it wants to stimulate the economy by lowering interest rates, so that money is more readily available to banks and the cost of borrowing goes down. Consumers would then find it cheaper, for example, to buy a house. Businesses would also get financing on easier terms.

To achieve this goal, the central bank could buy securities in the market, flooding it with money. To combat the fallout from the housing market crash of the late 2000s and the financial crisis, for example, the Fed engaged in such quantitative easing. It could also reduce its discount rate and reserve requirements.

This neutral rate varies over time and according to savings. For the United States, economists consider a rate of around 2.5% to be neutral (as of mid-2022). When the Fed would set its target interest rate above this neutral rate, the impact on economic growth would be less.

The prime rate is a rate at which banks lend to their creditworthy customers. Each bank sets its own prime rate. The Wall Street Journal does a survey of prime rates from various banks to arrive at its WSJ prime rate.

The Personal Consumer Expenditure Index, or PCE Index, measures how much consumers in the United States pay for various goods and services. This index is published monthly by the Bureau of Economic Analysis and is an inflation indicator that the Fed follows to define its monetary policy. The Consumer Price Index, released by the Bureau of Labor Statistics, is also an indicator of inflation. The two indexes measure inflation differently and generally do not show the same rate of inflation.

Another goal of the Fed is to maximize employment in the US economy, allowing working-age adults who want a job to get one. The unemployment rate is a statistic that gives an overview of the state of the labor market. It is a percentage measure of the number of adults who are unemployed and actively seeking work out of the total labor force. A lower unemployment rate is more favorable from the Fed’s perspective of maximizing employment.

Given the impact of the Fed’s monetary policy decisions, investors and financial institutions are interested in the deliberations that led to the FOMC’s decisions. In the interest of transparency, three weeks after each FOMC decision-making meeting, the Fed publishes the minutes of the meeting.