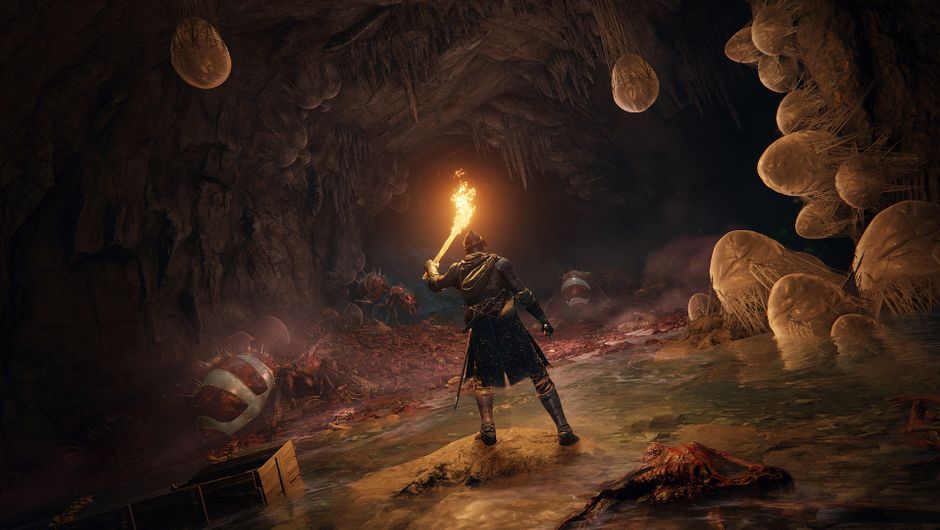 From Software has revealed the minimum system requirements for its upcoming action RPG title, Elden Ring.

The official Elden Ring PC specs have appeared on
the game’s official Steam page.The specs are weird though, there is no list for recommended specs, only a minimum, which seems a bit high for a From Software game.

The memory requirement is also very high compared to the system specs of previous From Software games. However, it must be said that Elden Ring is a fully open game with superior graphical fidelity compared to previous titles, which did not have large open areas.

Here are the minimum system requirements for Elden Ring:

The world of Elden Ring is beautiful

As we mentioned before, From Software hasn’t shared the recommended specs yet, which is a little odd. Hopefully in the next few days we will receive a complete sheet with the minimum and recommended system requirements. 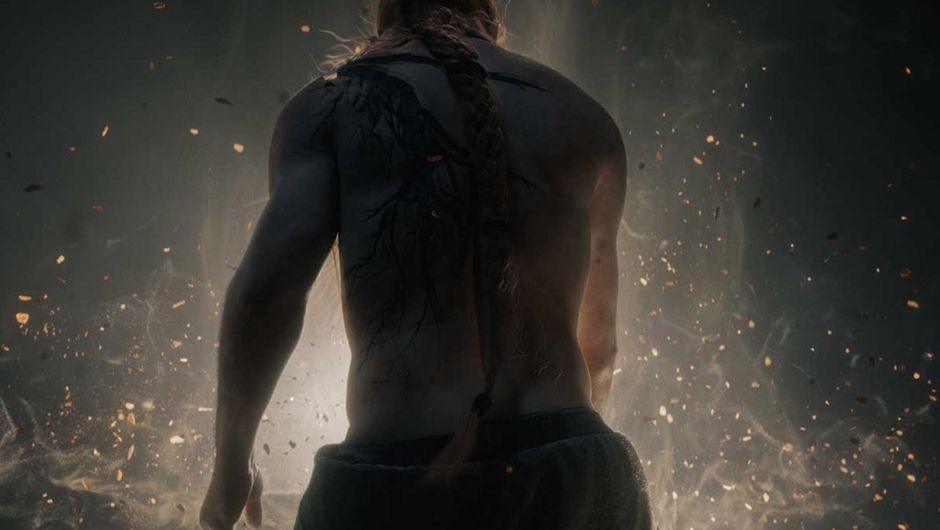 A Super Bowl cheat sheet for every type of fan